T here are many types of agreements that parties can enter into within the context of family law. Parties can enter into prenuptial agreements in anticipation of a marriage that set forth the rights and responsibilities of each spouse in the case of events such as divorce or death. If a relationship ends, parents can enter into custody and/or child support agreements regarding their children. In the case of divorce, parties can enter into spousal support agreements. They can also enter into comprehensive agreements detailing every aspect of the dissolution of the marriage such as the division of marital assets and liabilities, child support, alimony (support of the ex-spouse following entry of the divorce decree) and custody. These are usually referred to as “marital settlement agreements” or “property settlement agreements”. The courts encourage parties to reach agreements rather than to have hearings and/or trials in which a judge will decide the outcome for the parties. Once a judge is called upon to deal with custody, support, equitable distribution and other family law issues, the parties actually relinquish control over the result and instead place the outcome into the hands of others. 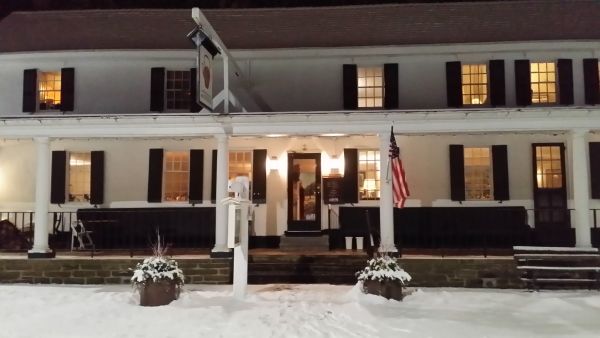 Agreements need to be carefully crafted.  The foresight to be able to predict all the ramifications that an agreement may present both now and in the future is a quality that separates a good attorney from an exceptional attorney.  It is vital to have an attorney who is a gifted negotiator, is sharp and knowledgeable, possesses superior writing skills and a discerning eye. An attorney must also be accomplished in the art of troubleshooting to ensure that the agreement achieves her/his client’s objectives, both now and in the future.

A party who has entered into a signed agreement with the other side has the right to rely on its enforceability.  Usually a marital settlement agreement, support agreement or custody agreement