T here are two main types of support. These are child support and spousal support. Spousal support is discussed in the "Spousal Support" tab under "Practice Areas". Generally, a parent having custody of the child or children 50% or more of the time (calculated in Pennsylvania by the number of overnights the children spend at each home) has child support rights for which he/she can petition the court. Child support orders are based on the incomes of the parties using the Pennsylvania Support Guidelines. The Guidelines were developed using various factors to determine the financial needs of children based on the parents' total incomes. Once the incomes of the parties are calculated, a basic child support figure is determined. The basic child support figure is split between the parties in proportion to their incomes. The person paying support is referred to as the "obligor" and the person who is entitled to receive the support is referred to as the "obligee". 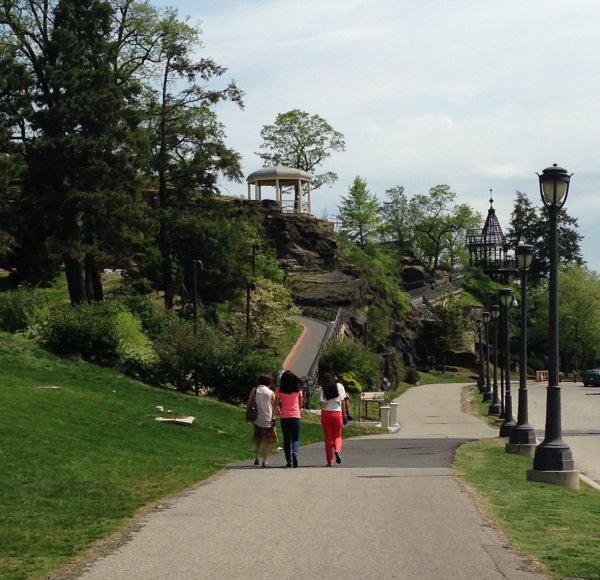 the superior wage earner has primary custody, she/he may seek child support from the partial custodian who earns less.  The Guidelines assume that the partial custodian will have custody of the children at least 30% of the time.  The Guidelines also assume that, in addition to the support obligation, this partial custodian makes direct expenditures on the children’s behalf when they are in his/her custody.  However, if the obligor parent has custody between 40% and 50% of the time, a downward adjustment is applied, lessening the obligation of the obligor parent, to account for this “substantial partial custody” (40%-49%) or “shared custody” (50%).1   The obligor will receive a 10% reduction in the amount of support she/he is obligated to pay at 40% parenting time.  This percentage of reduction will incrementally increase to a 20% reduction if he/she has custody 50% of the time.  In a shared custody situation (each parent having physical custody 50% of the time), the parent earning more will be required to pay child support, but with a 20% reduction to her/his obligation. The party earning less will generally not be obligated to pay basic child support to the parent with the higher income.  In other words, the superior wage earner, while being entitled to a reduction, will generally not be awarded basic child support from the parent earning less in a shared custody situation.  However, the parent earning less may be obligated to contribute to additional expenses of the children as delineated below.2

Other expenses of the children are added to the basic child support amount in calculating a support order such as the cost of daycare (incurred by either or both parents), private school tuition (usually only if the children were attending private school prior to the filing of the support action) and the cost of summer camp.  The cost of other needs of the child, such as music or dance lessons, sports, etc. may be included depending on the circumstances of the case.   The cost of health insurance premiums is factored into the support order.  Finally, the order will direct each parent to pay his/her proportionate share of out-of-pocket medical-type expenses.  However, the obligee (parent receiving support) must pay the first $250.00 per child per year for out-of-pocket medical expenses.  After this threshold is met, the obligor will then be obligated to contribute to the remaining out-of-pocket medical expenses proportionate to his/her income.

The court may order a deviation applied to the child support obligation if certain factors exist.  This is discretionary, not mandatory. The factors include:  (i) unusual and fixed obligations; (ii) other support obligations of the parties; (iii) other income in the household; (iv) ages of the children; (v) 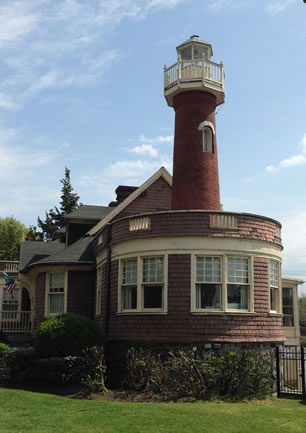 the relative assets and liabilities of the parties; (vi) medical expenses not covered by insurance; (vii) the standard of living of the parties and children; and (viii) other relevant factors including the best interests of the children.3

Child support continues until the child reaches 18 years of age or graduates from high school, whichever event shall occur last.  In some cases, if a child has a disability that will prevent him or her from supporting himself or herself, child support may continue past the normal termination date.

Quick facts pertaining to all types of support:

When support payments become delinquent resulting from nonpayment of support by the obligor, enforcement proceedings are initiated.  Pennsylvania has put teeth into their enforcement tools for the collection of delinquent support.  Credit agencies can be notified, driver’s licenses can be suspended, liens may be placed on property, bank accounts may be frozen and/or seized, the  issuance of passports may be denied, income tax refunds can be intercepted and the jailing of an obligor are some of the penalties available to the courts against obligors for failure to comply with support orders.  The principle behind enforcement proceedings is to force the obligor to purge herself or himself of the contempt by paying the delinquent support.  Once the obligor has satisfied the provisions of the support order, court enforcement proceedings will terminate and penalties will be lifted.