T here are numerous grounds upon which divorces may proceed. Some are fault based and some are no-fault based. The courts in Pennsylvania prefer the resolution of divorces on what is called “no-fault grounds”. In a no-fault divorce, despite the fact that divorcing parties are often going through pain rarely otherwise experienced, the courts will only consider fault in the divorce proceedings when alimony has been requested. (Its relevancy in custody actions is discussed in the "Custody" tab.) While marital misconduct is considered in alimony requests, the court will not otherwise consider the fault behavior of one or both of the parties in the marriage during equitable distribution proceedings (the distribution of the marital estate), discussed at length under "Equitable Distribution" in the “Resources” tab.

After the filing of a divorce complaint, the courts in Pennsylvania require what is called a “grounds order” to be entered so that the divorce may proceed.  This order is entered once the needed 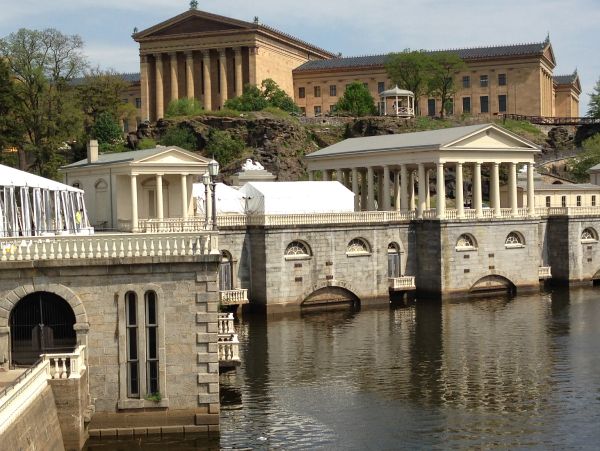 documentation has been filed demonstrating that the marriage of the parties is irretrievably broken and a ground, or basis, upon which the divorce may proceed has been established.

There are two types of no-fault divorce.  The first type is a consent divorce (commonly referred to as a “3301(c) divorce”).  For a 3301(c) divorce to proceed, it is necessary that each party sign a document, called an affidavit, stating that the marriage is irretrievably broken and that he/she consents to the divorce.  Since a 3301(c) divorce is based on the consent of both parties, a party is not obligated to sign the affidavit in response to his/her spouse filing one;  however, if both of the parties desire to proceed in this manner, both must sign such an affidavit.   The parties may sign Affidavits of Consent after a minimum of ninety (90) days has elapsed from the date of commencement of the action.  If one party signs an Affidavit of Consent, but the other will not agree to do so, the divorce may not proceed on this basis.

The other type of no-fault divorce is a “3301(d) divorce”.  This type of divorce may be pursued by just one of the parties without the consent of the other party so long as the parties have been living separate and apart for a period of at least one year.

The one-year separation period may begin without the filing of a divorce complaint.  In other words, if the parties have been living separate and apart for six months at the time that one of them files the divorce complaint, either party needs to wait only an additional six months to file the 3301(d) affidavit.  A 3301(d) affidavit avers that the marriage of the parties is irretrievably broken and that the parties have lived separate and apart for a period of at least one year.

The parties can usually agree as to what constitutes “living separate and apart” and absent a dispute regarding this, the court will not interfere.  However, if there is a dispute as to the date of separation that the parties are unable to resolve, the court will hold a proceeding and consider the unique constellation of the parties’ circumstances.  For example, a couple may reside in different residences but because of the existence of other factors, such as continuing to intermingle their finances and continuing to spend time together as a couple or family, it is possible that the court may rule that the parties had not been living separate and apart.  On the other hand, a couple may continue to reside in the same home and may continue to have sex on occasion, but because other factors exist, the court, if called upon to make a 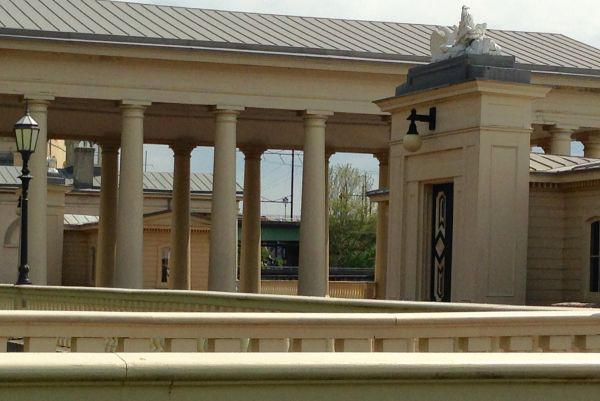 determination, may find that the parties have been living separate and apart.  The issue of whether a full year has elapsed only becomes an issue when one party, in response to the filing of a 3301(d) affidavit, files a counter-affidavit denying the allegation that the couple has lived separate and apart for at least one year. One important factor in the determination of whether the parties have been separated for at least one year and whether the marriage of the parties is irretrievably broken is if one of the parties has stated to the other that he/she considers the marriage to be over and wants a divorce.  Certainly, the filing of the divorce complaint would constitute a presumption that the filing party has communicated to the responding party that he/she wants a divorce.