The second main type of custody is legal custody.  Legal custody is the right of a parent or parents to make decisions of importance in the lives of the children relating to their education, health and 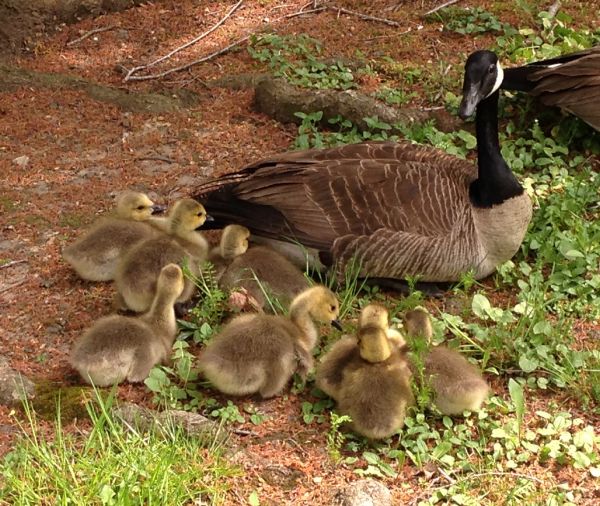 It is important for parents to cooperate as much as possible with one another in custodial matters.  First, the parent who actually has custody of the children at any given time will make the decisions that are routine in nature.  If one parent has primary custody, by virtue of the fact that the children spend more time with that parent means that he/she is generally making more of the day-to-day routine decisions.  Second, it is absolutely vital for the custodial party (the party who has custody at any given time) to keep the other parent in the loop whenever the children are with him/her.  This does not mean that a detailed accounting is necessary each day.  It means that the parties should keep one another informed of events such as illness, a teacher’s note reporting that the child is doing poorly academically, a child having trouble sleeping over a period of two or three nights, a child falling and getting a significant cut or the child coming home from school upset because he or she is being bullied by another student.   If a parent fails to inform the other parent of events of this nature, it will cause more animosity with the other parent, increase distrust between the parties when the environment between them is often already marked by distrust and result in increasing the anxiety of the children who know when tensions are high between parents.  Moreover, the other party is likely to reciprocate in kind when the children are in his/her custody.  This can lead to the third important point.  If the parties cannot successfully co-parent and there are custody issues being frequently brought before the court, the court may change custody in favor of the parent that it believes is more likely to foster cooperation between the parties and behave in a manner that furthers the best interests of the children. 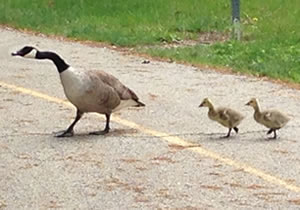 should attend or whether a child needs to be in a special education/gifted program.  A parent may feel forced to initiate a custody action because the other parent undermines and interferes with that parent’s custodial time by constantly and/or inappropriately texting, telephoning or emailing the children.

The statute provides that courts are to be guided by the following factors in making a custody determination:

If there is a custody order in place and one of the parties is not following it, the other parent can file a petition seeking the court’s assistance in compelling compliance.  If the non-complying party’s behavior is chronic or egregious enough, the court may change the custody order.  Again, the court’s standard is always to be the best interests of the child.  A party may decide that filing a petition for contempt is necessary for a variety of reasons such as:  a party’s refusal to turn custody over to the other parent when it is that other party’s custodial time, chronic lateness in turning the children over, excluding a parent from the decision-making process, involving the children in custodial issues or making disparaging comments about the other parent to, or in the presence of, the children.

Relocation is defined as a change in the residence of a child that significantly impairs the ability of a non-relocating party to exercise custodial rights.[2]  Absent an agreement, a parent may not unilaterally relocate.  Pennsylvania has instituted, and adheres to, a formalized, step-by-step procedure if one parent desires to relocate.  If the court is called upon to determine whether to grant a proposed relocation, it must consider the following ten (10) factors, weighting the consideration of the factors that affect the safety of the child.  The factors are as follows:

It is best if the parents are able to resolve custodial issues without the intervention of the court because once the court is called upon to make the decisions, the parents actually relinquish control of the outcome and put the custody of their children into the hands of others. Unfortunately, however, the parents often cannot resolve these matters themselves and attorneys and/or the court become involved.  When this happens, it is important to be represented by an attorney who is skilled in the art of negotiation and is able to effectively work with the other side to reach an acceptable agreement. If a settlement is not possible, a party needs to be represented by someone who is accessible and responsive, who listens and understands the parent's concerns and needs, who has superior advocacy skills and who can successfully litigate the case.  Jeannie E. Fridey, Esquire possesses these skills and is the perfect choice in helping a parent to successfully navigate a custody dispute.