O nce a divorce is final, a party may be entitled to alimony. Alimony is discussed in more detail in the “Resources” tab. However, prior to a divorce being finalized, an eligible spouse may be entitled to one of the two types of spousal support. Spousal support can be awarded to the spouse once the parties have separated. There is a second type of support called alimony pendente lite, or apl. This type of support is only available to a spouse once the divorce complaint has been filed. The spouse earning less may be awarded either spousal support or apl, but not both. The formula for determining either spousal support or apl is based on a percentage of the difference of the net incomes of the parties. The percentage is determined by whether or not there will be a child support obligation. 1

Although not usually an issue, the court is required to consider the length of a marriage in considering the duration of a support order for a spouse. The purpose of this is to prevent the unfairness that would result from an obligor (party responsible for the payment of support to the other party called the "obligee") paying support for a substantially longer period of time than the duration of a short-term marriage and there is little chance of the obligor receiving credit for these payments in equitable distribution.2 Typically, spousal support or apl is paid until divorce.

Spousal support and apl are tax deductible by the obligor/payor and must be claimed as income by the obligee/payee.

The court may order a deviation applied to the support obligation if certain factors exist. This is

discretionary, not mandatory. The factors include:  (i) unusual and fixed obligations; (ii) other support obligations of the parties; (iii) other income in the household; (iv) ages of the children; (v) the relative assets and liabilities of the parties; (vi) medical expenses not covered by insurance; (vii) the standard of living of the parties and children; (viii) in a spousal support or alimony pendente lite case, the duration of the marriage from the date of marriage to the date of final separation; and (ix) other relevant factors including the best interests of the children.

Quick Facts Pertaining to All Types of Support:

When support payments become delinquent resulting from nonpayment of support by the obligor, enforcement proceedings are initiated. Pennsylvania has put teeth into their enforcement tools for the collection of delinquent support. Credit agencies can be notified, driver's licenses can be 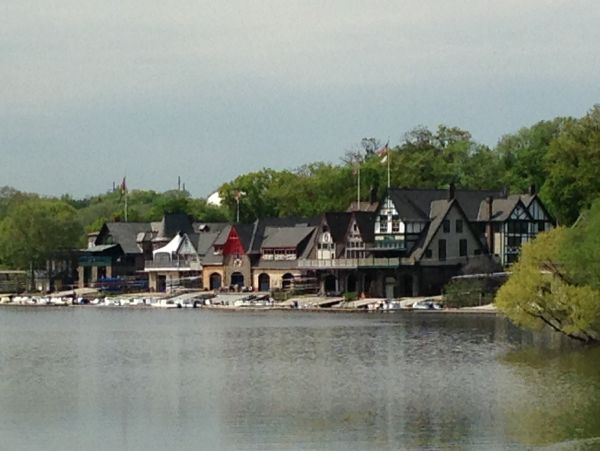 suspended, liens may be placed on property, bank accounts may be frozen and/or seized, the issuance of passports may be denied, income tax refunds can be intercepted and the jailing of an obligor are some of the penalties available to the courts against obligors for failure to comply with support orders. The principle behind enforcement proceedings is to force the obligor to purge himself or herself of the contempt by paying the delinquent support. Once the obligor has satisfied the provisions of the support order, enforcement proceedings will terminate and penalties will be lifted.